Local Kangaroo mob at dusk, a stone throw away from where I live. 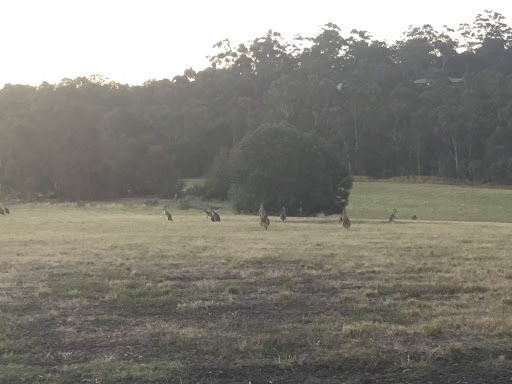 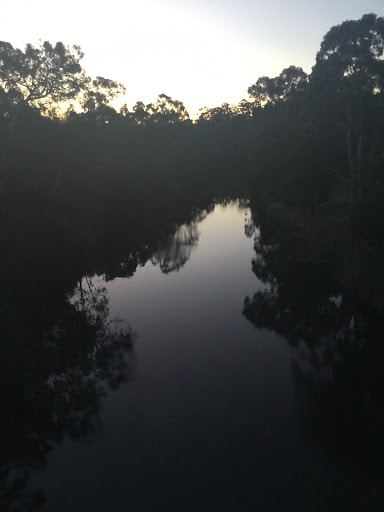 Adiemus is the title to non-lyrical vocalization’s featuring a harmonized melody. It might be thought of as a made up language. It is the invention of Welsh composer Karl Jenkins who created this new age concept designed not to distract an audience’s attention by changes in pitch or timber so that syllables rarely end in consonants. Remarkably, it was first written to support an ad for Delta Airlines.

This welsh school choir would have had a lot of fun learning the music and what a great presentation. Just to illustrate how it works here are some extract of the Lyrics


It’s quite easy to sing once you get used to it and sounds great in a big choir as you can appreciate.
Posted by Lindsay Byrnes at 1:33 AM 4 comments:

Getting under your skin

Should it be of interest Anglican Minster and scientist Rupert Sheldrake gives a fascinating interview on his very credible theory on Morphic Resonance hosted by Under Your Skin.

Dubbed “the most controversial scientist on Earth” Rupert Sheldrake joins the host to discuss the dogmas within conventional science, the evolving laws of physics, memory in nature, and how science validates and improves spiritual practices.

For anyone interested in an alterative to the materialistic mind set this is a must read.

However, I should make the point Morphic Resonance is not accepted by large sections of the scientific community who claim it is pseudoscience. Notwithstanding, I find his approach refreshingly engaging and his arguments are all well supported. It has long been my objective from the first time I began blogging to discover credible links between religion and science which were oft seen as having irreconcilable differences. These discussions help bridge that gap.
Increasingly his views, I believe, will gain traction because they represent a more credible philosophy than those predicated purely on a materialistic world.
Posted by Lindsay Byrnes at 1:59 AM 7 comments: